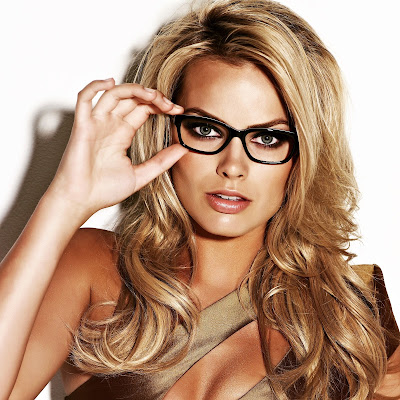 Aussie actress Margot Robbie joins Hollywood's A-List with her recent Oscar nomination for her incredible role as Tonya Harding in the film I, Tonya. In the last 2 years Margot has received 22 Best Actress award nominations, not bad for a farm girl from Dalby!

Queensland born Margot Robbie grew up on a farm and studied drama at her local school, Somerset College. After graduating she moved to Melbourne to launch her acting career. Margot landed her first big break on the small screen as Donna Freedman in the Aussie soap Neighbours. The role scored her a nomination for most popular new female talent at the 2009 Logie Awards.


Margot had "big, big dreams for the future" so she left Australia and moved to LA LA land to pursue a movie career.

Margot: "You don't leave Australia unless you are passionate. Any Australian actor who comes to America is really committed. There are no dabblers - it's all or nothing. I kind of left everyone behind in Australia - all my friends and my family and I had to break up with my boyfriend."


She landed the role of flight attendant Laura Cameron in the TV drama series Pam Am in 2011, however after just 14 episodes the show was cancelled. The following year Margot starred in her first major film, About Time - a British romantic comedy with Rachel McAdams.

Hollywood success was just around the corner with her leading role in Martin Scorsese's 2013 film Wolf on Wall Street. 23 year old Margot starred opposite Leonardo DiCaprio as blonde bombshell Naomi. The film grossed $392 million worldwide, was nominated for 5 Academy Awards, including best picture and established Margot as one of Hollywood's sexy young starlets.

Margot: "When you look at movies, the lead girl is always gorgeous and thin. There is a stereo type that you ned to look a certain way and when you get in the business you really feel the pressure."

Margot was soon stereotyped as the typical Blonde Bombshell, but this smart, sassy actress was much more than just a pretty face. The year following Wolf on Wall Street, Margot founded her own film production company, LuckyCap Entertainment.

Margot: "If there aren't roles you want to play, you have to create them."

Two years later Margot co-starred alongside Will Smith in the romantic crime thriller Focus.  Her role as the sexy and seductive Nicky earned her a nomination for BAFTA's Rising Star Award.

In 2016 Margot reunited with co-star Will Smith and gained her superhero status with her role as Harley Quinn in the popular DC Comics film Suicide Squad. Her performance scored Margot a Critics Choice Award and People's Choice Award for best action movie actress.

Margot:"Playing a bad guy is always more fun than playing a good guy."

That same year Margot landed her first campaign ever when she became the face of Calvin Klein's new fragrance Deep Euphoria and featured in the perfume's print ads. 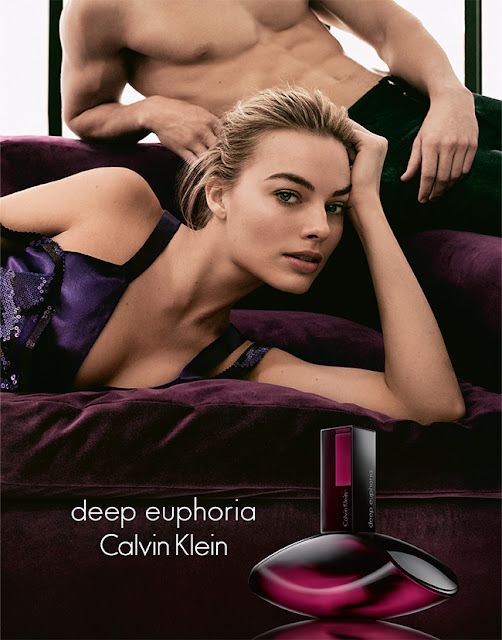 Most recently Margot was named as the new brand Ambassador for the house of CHANEL. Margot dazzled in an ivory custom Chanel couture gown designed by Karl Lagerfeld at the 90th Academy Awards ceremony on March 4th, 2018.

Margot: "It's a dream to represent such a timeless and iconic brand. The history of the Chanel woman is so exciting... I'm thrilled to be joining the Chanel family and continue their celebration of women and fashion."

On December 20th 2016 Margot announced her marriage to assistant director Tom Ackerley with a photo on Instagram. The two met on the set of her film Suite Française in 2014 and were married in a private ceremony in Bryon Bay.

Last year Margot joined Hollywood's A-List with her best actress nomination for I, Tonya. The film based on the true story of figure skater Tonya Harding. She also co-produced the film with her production company LuckyCap Entertainment.

Margot: "I won't take parts where the female character has no substance."

To prepare for her Academy Award nominated role, she trained for 4 months ice skating and meeting Tonya Harding herself. Margot worked with the the film's Makeup and Hair department and Costume Designer to transform into Harding and re-create Tonya's fizzy 90's style ponytail. Her hard work paid off, with Margot receiving 14 Best Actress award nominations for I, Tonya which included an Academy Award, BAFTA, Golden Globe and Screen Actors Guild Award.

This Easter Margot is back on the big screen as Flopsy, an adorable rabbit and narrator of the live action/animated film Peter Rabbit. It's Margot's first time working as voice artist in a major animated movie.

With 11 film roles in just 4 years it may seem like Margot was an overnight success but it took years of hard work to become one of Hollywood's most talented young actresses.

Margot: "Everyone's like, 'overnight sensation'. It's not overnight it's years of hard work."

So what's next for this Aussie sweetheart?  5 new film projects!

Margot stars as the lead in the action thriller Terminal in cinemas May 11th. She will also star as Queen Elizabeth in the bio pic Mary Queen of Scots due out this September.

Robbie has filmed scenes for her upcoming crime thriller Dreamland and has been cast as Sharon Tate in Quentin Tarantino's new film Once Upon a Time in Hollywood.

Plus she will be back reprising her role as Harley Quinn in the highly anticipated sequel Suicide Squad 2 due out next year.

Margot: "Everything happens for a reason is something that we have to tell ourselves all the time, because it's good to have the idea that something good is around the corner."

She maybe an Oscar nominated big time Hollywood actress now, but we know Margot as the down to earth, humble Aussie girl with "big, big dreams for the future" and we can't wait to see what she does next! 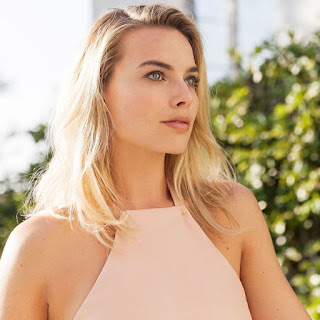 
This cover story is featured in Eco Glamazine March / April 2018 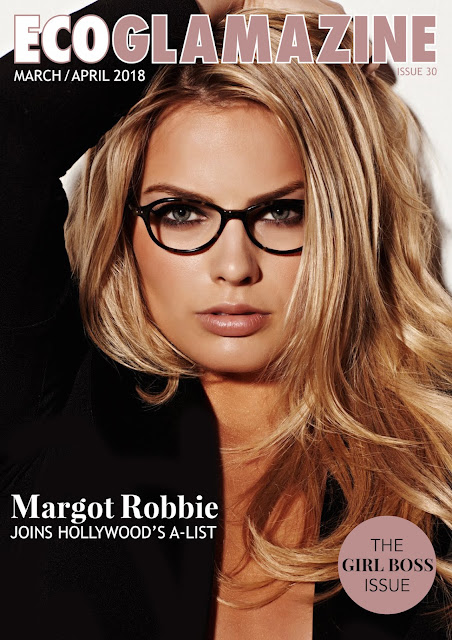