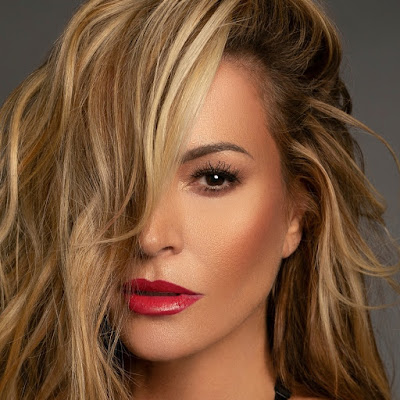 October is Breast Cancer Awareness month. This annual awareness campaign promotes the importance of breast cancer research and reminds women to make time to get a mammogram.

Did you know, breast cancer is the most commonly diagnosed cancer in Australia, with 8 people losing their lives every year. 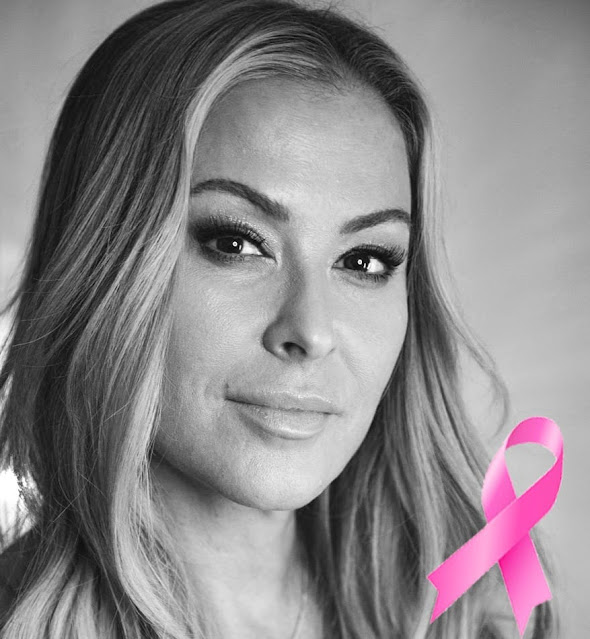 American singer songwriter Anastacia Lynn Newkirk is a Breast Cancer Survivor who proactively uses her voice to encourage women to get a mammogram.

Anastacia: "Breast Cancer Awareness Month. This is a chance to raise awareness about the importance of early detection of breast cancer. Spread the word about mammograms and encourage communities, organisations, families, and individuals to get involved NOW! Let’s beat cancer sooner! MAKE A DIFFERENCE!"

With her unique tone Anastacia was catapulted to stardom in 2000 after her album Not That Kind made her a household name. Her signature shades, blonde bombshell hair, overly upbeat and positive persona, and that unmistakable voice made the singer a smash hit thanks to iconic single I'm Outta Love.

In April 2013, the singer was diagnosed with breast cancer. It was the second time she was told the shattering news, after conquering breast cancer a decade prior. Despite set back, Anastacia refused to let it get the better of her. She sees it as a gift and her purpose to be a role model for young women. 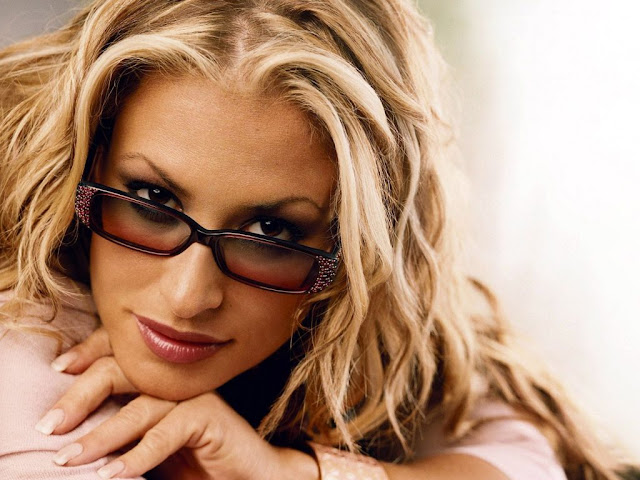 Welcome to my truth.

Less than three years after her debut album, Anastacia took time off to have breast reduction surgery and during a routine mammogram, she first learned she had breast cancer. She was only 34 years old. After surgery and radiotherapy, Anastacia established The Anastacia Fund, to promote the importance of Breast Cancer Awareness to young women.

Anastacia "I know first hand life with cancer is difficult. All I can say is, keep a positive outlook and do not to give up. Cancer is a scary word but let’s break it down to the positive. What are the first 3 letters of this word? CAN. You CAN do it!" 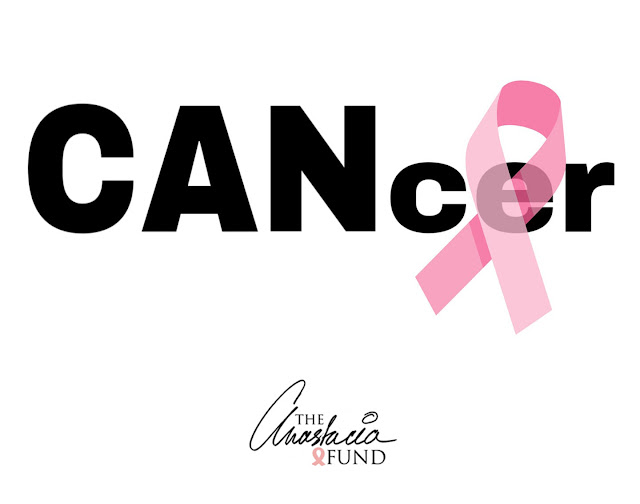 The year following her second breast cancer diagnosis, Anastacia released a new album, simply titled Resurrection. The album's first song Stay was actually written on the day she received the news cancer was back. The album was crafted on her road to recovery.

Anastacia: "Sometimes I wonder if my purpose on this earth is to be a role model. Look at my challenges as a gift, and my voice as a tool."

Anastacia's next chapter is Evolution. This era featured a new brand album (her seventh studio album) featuring 13 new pop rock tracks with dance elements that Anastacia is famous for. In 2018 she celebrated the new music, performing over 60 shows to her most devoted fans across Europe and Asia.

She has one of the most recognisable voices of all time and this year Anastacia is using her voice to deliver a very important message for all women.

Anastacia: "In these challenging times, I encourage all women to be vigilant with their breast health. Please don’t put off a mammogram because of this Pandemic." 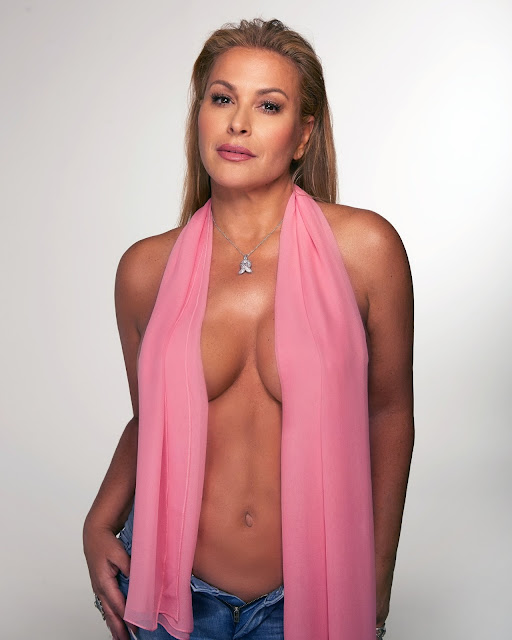 Anastacia: "I never take for granted the ability to be vulnerable, honest, transparent, and shame free, especially during Breast Cancer Awareness Month. Please take the time to make your mammograms and any additional screenings even during Covid. What we don’t want is to have cancer go undetected which becomes a bigger issue later. Ask your doctors about their Covid safety precautions and please don’t put off your exams! Early detection saves lives. It saved mine twice."

Conquering cancer, not once but twice and with a 20 year music career selling over 30 million records, Anastacia is a Superstar and a Survivor.