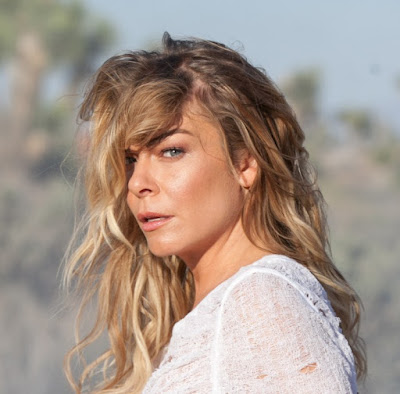 Singer Songwriter LeAnn Rimes celebrates the spirit of Christmas and the soul of EverLe this month as our featured Eco Angel for November 2018.

True Blue.
Born in Mississippi in 1982, Margaret LeAnn Rimes became the youngest country star when her cover of the Bill Mack classic Blue became the hit song of the summer. She was only 13 years old, the youngest country star since Tammy Tucker in 1972, LeAnn's breakthrough into country music was her debut album titled Blue released in 1996. Blue reach #1 on the Top Country Album charts and LeAnn received acclaim for her Patsy Cline style vocals. The album included the hits Blue, Unchained Melody, One Way Ticket and The Light In Your Eyes. 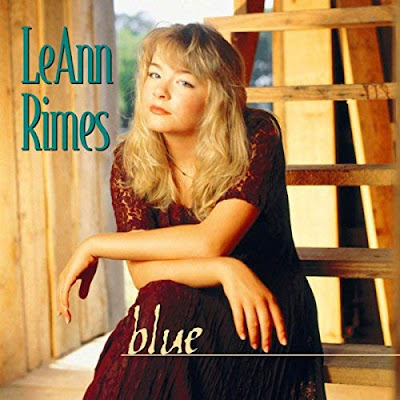 14 year old LeAnn became the youngest person to win a Grammy when she accepted Best New Artist and Best Country Vocal Performance for Blue at the 1997 Grammy Awards.

You will remember some of her most memorable songs from the movie Coyote Ugly where LeAnn featured on the movie's soundtrack and made a cameo in the film singing Can't Fight The Moonlight written by Diane Warren along with 3 other songs.

LeAnn was no stranger to movie theme songs having sung the 1997 classic How Do I Live only 3 years prior. Most recently LeAnn made a cameo in the film Logan Lucky to sing America The Beautiful.

During her career LeAnn's main influence was Patsy Cline. As a singer songwriter she also attributed Barbara Streisand, Reba McEntire and Winona Judd among her many musical influences.

LeAnn: "Rob and I have been trying to work together for 10 years. We reached out to him and he said yes without even hearing the song. When he got there, he said "I thought it was going to be a ballad!" But he loved the song." 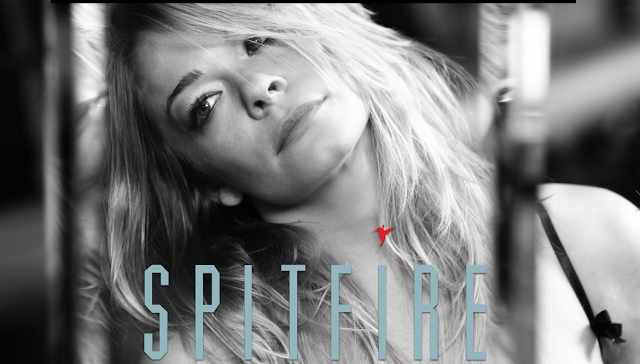 The edgy lyrics were inspired by the scandalised love affair with actor Eddie Cibrian and the divorce from her first husband Dean Sheremet. LeAnn's personal struggles with Eddie's ex Brandi Glanville have been the topic of many gossip magazines, and in many ways this album Spitfire is a deep confessional and quite possibly the album of her career.

LeAnn: "This album is at no one else's expense but mine. I didn't go out and lash out at anyone, or put names in any songs. I think you could have read any story and absolutely hated me. I mean, I hated me half the time, because I read some of the stories, and I was like, wow, am I that horrible? And I knew I wasn't, but at the same time, it can kind of seep into your head and you start believing stuff."

LovE is LovE.
LeAnn Rimes and Eddie Cibrian met on the set of their 2009 Lifetime TV movie Northern Lights. At the time Rimes was married to back up dancer Dean Sheremet and Eddie was married to mischievous Real Housewives Brandi Glanville. Despite their marital status there was no denying LeAnn and Eddie's steamy on screen chemistry. 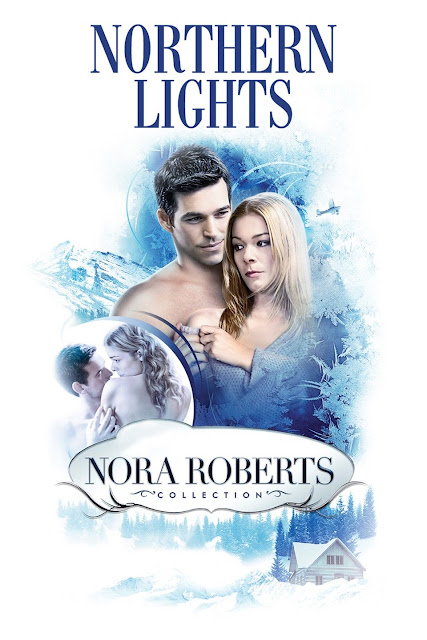 Following the movie's release Rimes filed for divorce in September 2009.

LeAnn: "I take responsibility for everything I've done. I hate that people got hurt, but I don't regret the outcome."

The following year LeAnn and Eddie got engaged on Christmas Eve and wed the year after on April 22, 2011 in an intimate ceremony in California. LeAnn wore a handmade pearl encrusted Reem Acra gown and sparkling jewellery.


LeAnn: "I'm at such an incredible place in my life. My dad and my mom and I have never had as good as relationship as we do now. I've been through all the hard stuff. I hope I've been through enough of it to last me for a while."

Fast forward to 2018 and the couple have been married for 7 years. Their love is stronger than ever and most importantly their commitment to family is their main priority. LeAnn loves her new role as step mom to Eddie's two sons Mason and Jake.

LeAnn: "I grew up in a family where my parents divorced when I was 14. I would't trade it for the world. I know my mom and dad weren't meant to be together other than to have me (laughs) and I'm totally cool with that. The kids are our main priority, and we have a full house to love and I have a great relationship with them."

LeAnn: "Hopefully, there comes a time in all of our lives where we stop resisting and start allowing ourselves to live a more authentic life. Remnants are the pieces of ourselves we want to keep. Allowing one's self to fall apart as gracefully as possible and then picking up the most authentic pieces or remnants of ourselves and moving forward."


Soul Of EverLe.
Moving forward to the future LeAnn wants to connect with her fans in a more intimate and authentic way than ever before.

In May 2017 LeAnn launched her blog; Soul Of EverLe. Curated by Rimes, Soul of EverLe is a collection of LeAnn's most private thoughts and feelings with stunning photographs to awaken and heal through connection, community, joy and lovE. Soul of EverLe reflects your light back to you.


LeAnn: "I've learned, if you wait until it's perfect, you'll be waiting forever. Just begin. Well, we have begun, and this is just the beginning of "Soul of EverLe." Thank you all for joining in the evolution and helping create a village of LovE."

This year LeAnn returned to her musical roots to rediscover some of her most popular songs. She recorded 5 new versions of her classic hits including Blue, Can't Fight The Moonlight, One Way Ticket, How Do I Live and Borrowed for a special EP devoted to her fans titled Re-Imagined.

LeAnn: "This new version of "How Do I Live" feels like an intimate prayer. Over 20 years of singing it and my heart breaks now more than ever. There is a new level of vulnerability that comes through every word, every note. A faithful dance between spirit and song."

It's Christmas, Eve.
This holiday season LeAnn returns to her acting with a new TV movie on the Hallmark channel. Rimes stars as Eve Morgan in the christmas movie, It's Christmas, Eve. LeAnn wrote 3 original songs for the film which she stars in and also serves an executive producer.


LeAnn: "My film which I executive produced called It's Christmas, Eve. I wrote 3 songs for the film, 3 original songs, there's a soundtrack out, acted in the film, so it was great to build a project from the ground up. It's just such a special time of year. To be able to contribute to the joy, the tears and the laughter and like all the feelings that come along with Christmas and the holiday is just a beautiful thing. It really is a gift to have you now a movie that I'm proud of, and music that I'm proud of, and being able to collaborate with Hallmark on this."

Christmas, in particular Christmas Eve holds a very special place in LeAnn's heart. Eddie proposed to her on Christmas Eve. 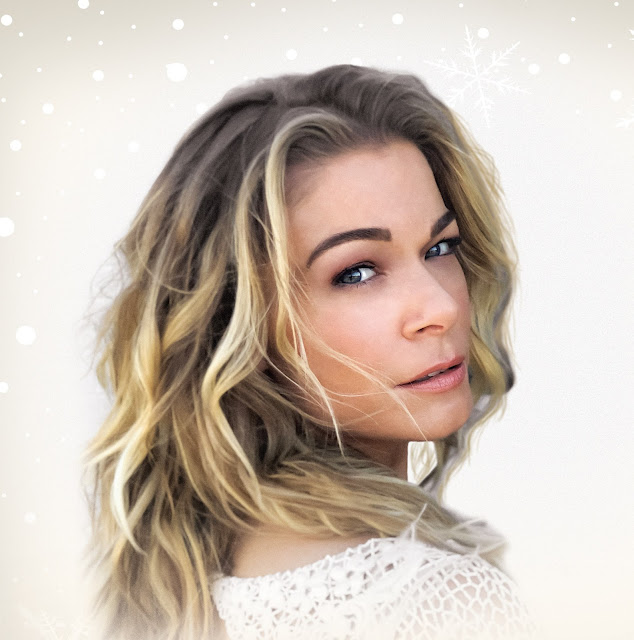 LeAnn: "I love singing "White Christmas", I think that's always such a beautiful classic. One of my favourite songs, that always make me feel so happy and it's instantly Christmas whenever I hear it is "Holly Jolly Christmas"."

LeAnn loves touring especially around this time of year.

LeAnn: "I think it's a wonderful way to connect with other people. People seem really open around this time of year, a lot more open than they are normally." 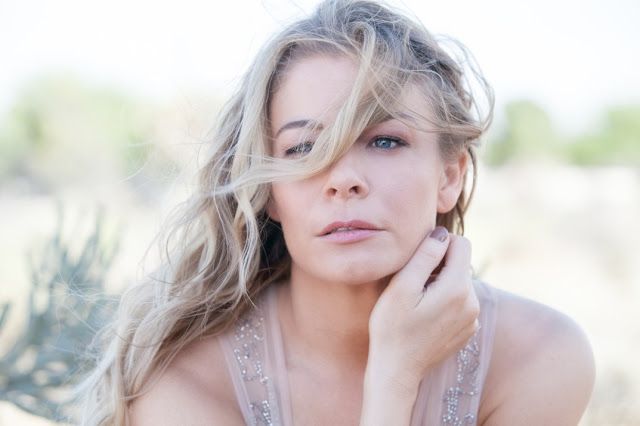 With 22 years in the music industry as a singer, songwriter and performer LeAnn Rimes has been on a musical journey full of emotions, self discover and triumph. LeAnn pours her heart and soul into everything she does. By trusting her instincts, expressing her creativity, using her voice, following her heart and connecting with her mind, body and soul, LeAnn Rimes Cibrian found LovE, purpose, passion and life is anything but blue.

This cover story is featured in Eco Glamazine November 2018. 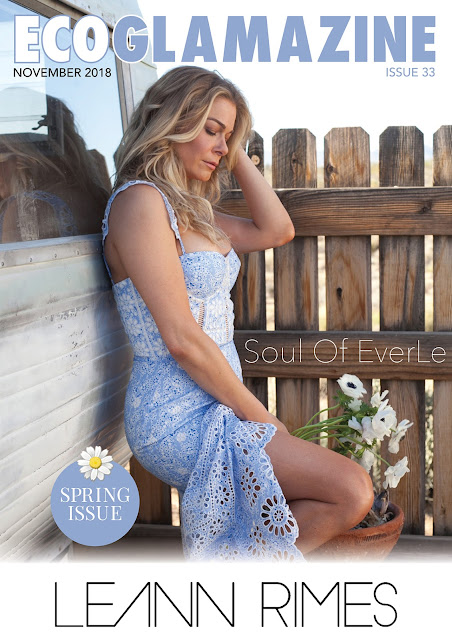