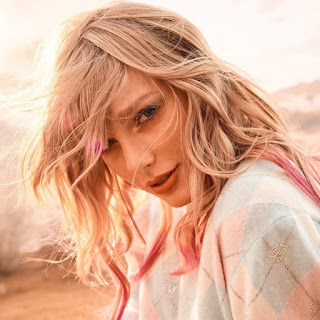 Taylor: "This album is very much a celebration of love, in all it's complexity, coziness and chaos. It's the first album that I've ever owned, and I couldn't be more proud." 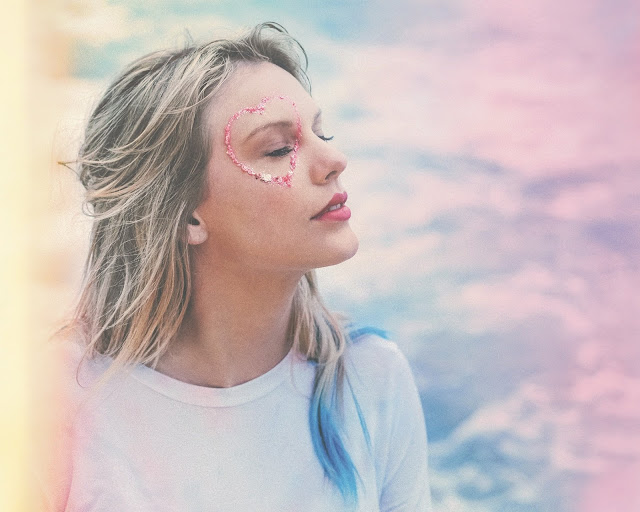 Taylor: "I've been writing in diaries since I was 13 years old. I have written my original lyrics in those diaries, just feelings, you know, lessons, things you go through and that's been one of my ways of coping with things. I need to write songs or write something in order to process life good times and bad." 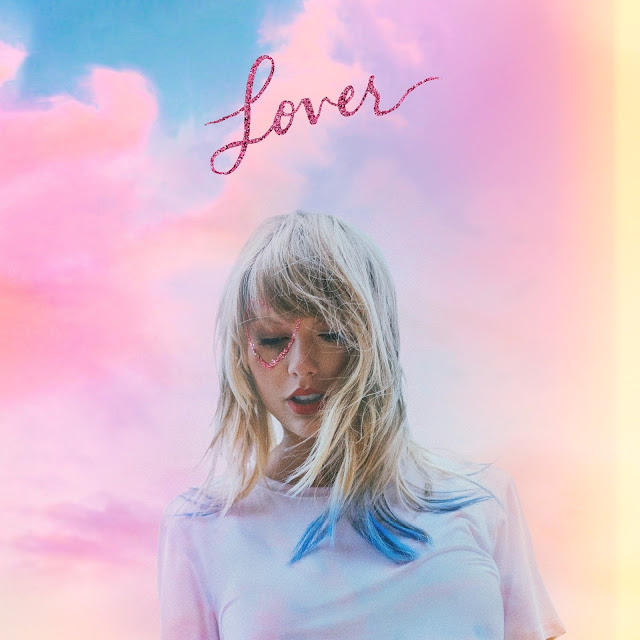 "I'm really excited about sharing this with you because you've been there for me and you've made my life what it is I just wanted to take this opportunity to celebrate the 13th year."


13 years after her debut album Taylor Swift is celebrating this new era, creating 4 deluxe editions of LOVER as treasured keepsakes for her loyal fans.

Lover Deluxe editions are available exclusively at Target stores and online at taylorswift.com.

Taylor:  "These are the deluxe editions of the album and there are four of them, and in them are 120 pages of my diaries. It's everything from pictures drawn, photos of that time in my life. Each one of these has 30 pages because there's four, so there's 30 pages of journal entries from me in each one of these."

Each Deluxe edition features a unique set of Taylor's diary entries plus blank pages for fans to write in, creating true collectors items for her devoted Swifties.

Taylor: "There's lots of pictures and stuff and then it goes to your opportunity to turn this into your journal and process things in your life by writing about them. And then at the back of it, is the CD and the art and the booklet."


Taylor has always shared her life with fans through her song lyrics, but this is the first time, she's sharing her creative process and personal snapshots of times throughout her life.

Taylor: "I found the original lyrics of All Too Well, which I didn't even know I had in my diaries. It's everything from being 13 and coming home from a bad day at school to Grammy night - you know processing my life changing as a teenager.  I felt like I've really been sharing my life with you. I've always used the metaphor of like "open up my diary and share it with them" and the fact that they accept me for that makes this why we have such a strong bond, but this is taking it a step further."

Taylor: "It's been so fun to dream up cute stuff with Stella McCartney to create a line inspired by my new album."


#StellaxTaylorSwift collection (available at store.taylorswift.com) features pretty pastel visuals from Taylor's LOVER photoshoot and song lyrics from the album, including Like a Tennessee Stella McCartney.

This new fashion line along with LOVER merchandise were featured in store at The Lover Experience #TaylorSwiftPopUp Shop in New York City, during album release week. 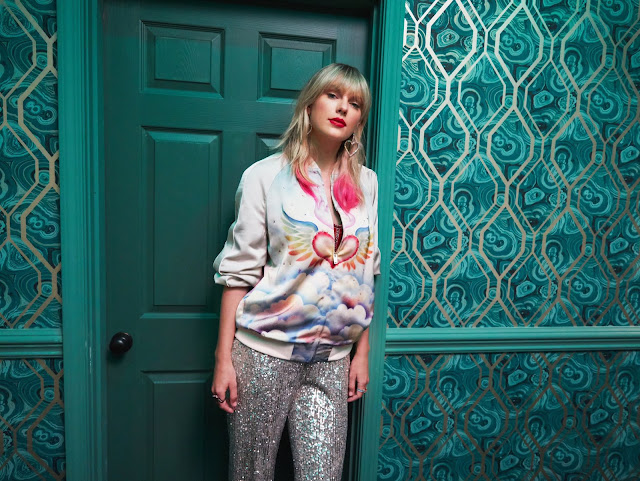 "In it's first five days of release, Taylor Swift's 'Lover' has claimed the largest week for any album in the US, in terms of total units earned, since her last release, Reputation, in 2017."
BILLBOARD.com

The fans have spoken, Lover is a success! It's a celebration of love in all it's complexity, coziness and chaos. 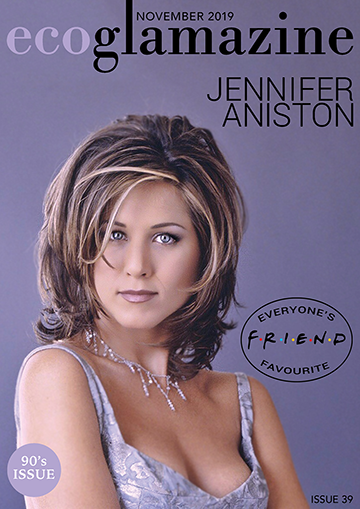