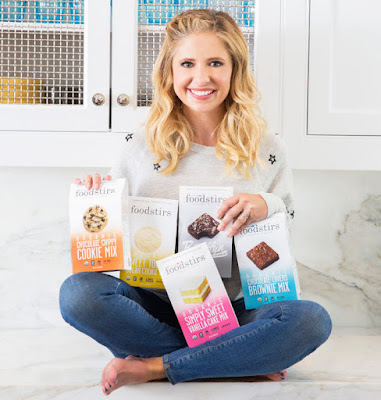 Sarah began her acting career as a child actress in 1983. Her breakthrough role was Kendall Hart in the soap opera All My Children from 1993 to 1995. During the 90's Sarah starred in films such as I know What You Did Last Summer, Scream 2, Simply Irresistible, and Cruel Intentions. 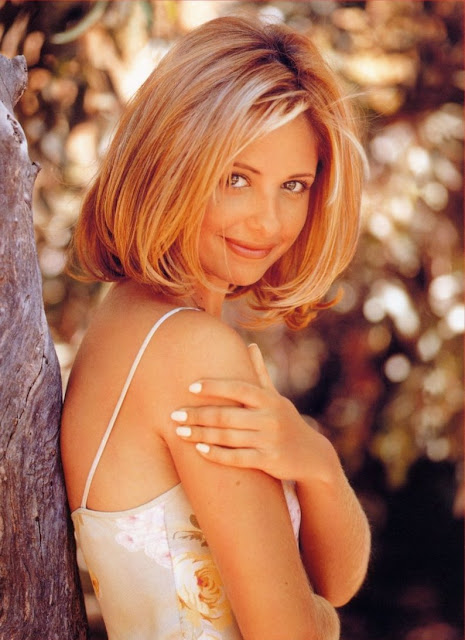 As an actress Sarah is most known for her vampire slaying skills as Buffy Summers on the 90's cult TV show Buffy The Vampire Slayer. Buffy led the "Scooby Gang" for 7 seasons from 1997 to 2003 fighting the evil demons of Sunnydale.

Sarah: "I think [Buffy] was the ultimate metaphor. It was utilising the horrors of adolescence manifested through these actual monsters. And I think that everyone going through thats the hardest time of life and to understand you're not alone through that."

Sarah: "I'm so incredibly proud of what we all created. Sometimes you need distance to really understand the gravitas of that. I appreciate everything about that job. As an actor, all you ever want to do is leave your mark - you want to do something that affects people."

After her reign as the Slayer, Sarah Michelle Gellar continued her acting career with roles in Scooby-Doo, The Grudge, and Veronika Decides to Die.

Sarah: "Being an actor gives you a chance to play all kinds of roles, very moving and dramatic on one project, silly and girlish on another. That's the most interesting thing out this business, you get to keep reinventing yourself."

In her 30's Sarah returned to TV with a starring role in the drama series Ringer, where she played twin sisters Bridget Kelly and Siobhan Martin.

Sarah: "Ringer is the perfect balance of what audiences want to see me do. It's Cruel Intentions meets Buffy." 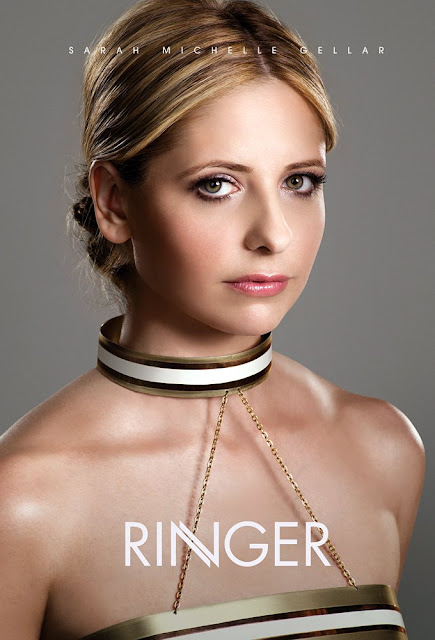 Ringer aired on The CW for one season from 2011 to 2012. After the show's cancellation Sarah landed the role of Sydney Roberts on the CBS sitcom The Crazy Ones. Sarah co-starred with comedian Robin Williams, she played his on screen daughter.

Sarah: "In television, women can really run anything. It can be a comedy, it can be a drama, it can be genre, it can be anything. But in films, women are still getting to the top. It's a better time for actresses on TV than on film."

In 2002 Sarah married fellow actor and Scooby-Doo co-star Freddie Prinze Jnr. The pair met on the set of their 1997 horror flick I Know What You Did Last Summer but didn't start dating till 2000.

17 years later Sarah and Freddie are still together and have 2 beautiful children; daughter Charlotte, 7 and son Rocky, 4. Being a mother and wife is Gellar's most important role to date.

Sarah: "My family comes first... I don't want to feel like a failure to my daughter. She's the best thing I've ever done. Buffy - pretty great and all, but Charlotte's way better."

Sarah loves baking with her kids in the kitchen. In 2014 she turned her passion for baking into a multi million dollar food company called Foodstirs which she co-founded with her longtime friends Galit Laidow, Gia Russo and Greg Fleishman. Foodstirs is a collection of organic baking products ideal for families.

Sarah: “I love when we make pizza together because my kids get so creative. I wanted to find a way that we could continue to bake together but in a simpler way, using ingredients that I wanted to put in my kids bodies.” 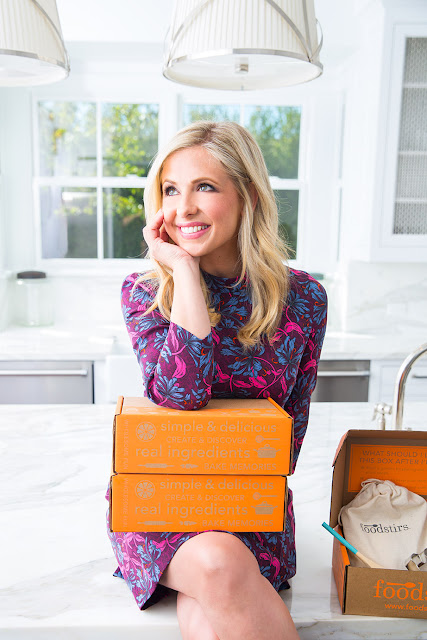 Foodstirs offers the best organic DIY baking kits with all the ingredients, easy to follow instructions and most importantly no artificial preservatives and flavouring. From vanilla cupcakes to sugar cookies and rainbow pancakes, Foodstirs is starting a clean baking revolution! Sarah explains her inspiration for foodstirs;

Sarah: "Three years ago, two of my best friends (and fellow moms) noticed we were watching society becoming constantly more “connected” while simultaneously becoming more and more “disconnected.” Knowing the benefits of creating memorable experiences in the kitchen, we became inspired by the trend of DIY food projects. We saw a great opportunity to develop a unique, mission-driven brand and to create better-tasting, better-quality products that would encourage true connections in the kitchen.

We spent the next year creating our signature baking mixes, sourcing the best-quality ingredients, and developing the recipes so they’d be as tasty as possible. Clean labeling and transparency were very important to us — but most important was how we could use these products to help other people experience the true joy that comes when you unplug and actually connect."

Foodstirs offers creative baking kits delivered to your door with their Baker's Club. Foodstirs baking kits and baking mixies are also available online at Foodstirs.com and at Whole Foods stores across America.

Sarah shares her favourite recipes (including Dessert Pizza) in her new cookbook "Stirring Up Fun With Food" with over 115 delicious ways to be creative in the kitchen.

Her hubby Freddie also has a cookbook "Back to the Kitchen" with 75 delicious, real recipes (and true stories) from a food obsessed actor.