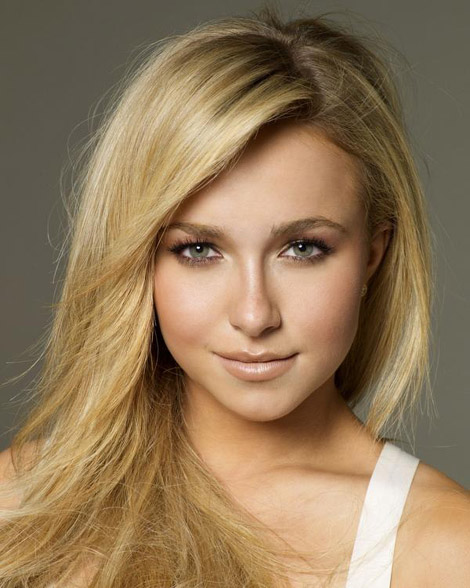 Hayden Panettiere (pronounced Pan-Uh-Tee-Air-Ee) is most famous for her role as a sassy cheerleader on the NBC hit TV series Heroes. "Save the cheerleader, save the world!" Hayden is our Eco Hero, because of her passion for the planet and her efforts helping save animals. Miss Panettiere is an animal lover, she has two dogs Penny Lane and Madison and she is also a vegetarian. "Anyone who knows me knows how much I love animals and how passionate I am about protecting them."

Hayden is an active animal-rights activist participating in anti-whaling and dolphin-hunting protests through her involvement in The Whaleman Foundation. She has been helping this important cause since 2007 and discusses her experiences in a new book Girls Gone Green.

Hayden: "The Goals of our campaign are to end whaling worldwide while raising awareness to the other threats whales and dolphins face. I've learned so much since becoming a part of the foundation's efforts. My tip to you is to take action on a cause that us important to you."

You can get involved and find out more information about how you can help my visiting www.savethewhalesagain.org. 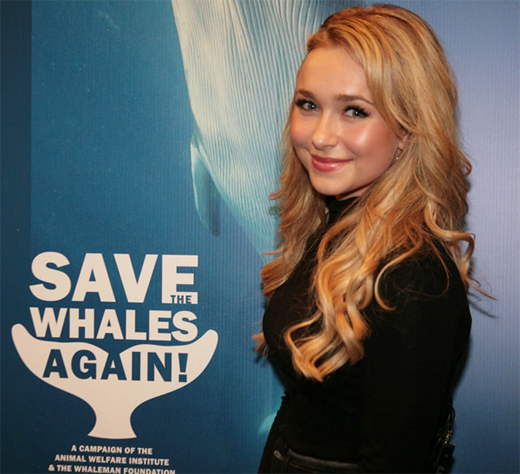 Panettiere became an ambassador for Candie's Foundation,  promoting their mission to help fight teen pregnancy. Also a brand ambassador for Neutrogena, Hayden recently spoke out about tanning and the importance of sun protection at Neureogena's annual Wave for Change event. 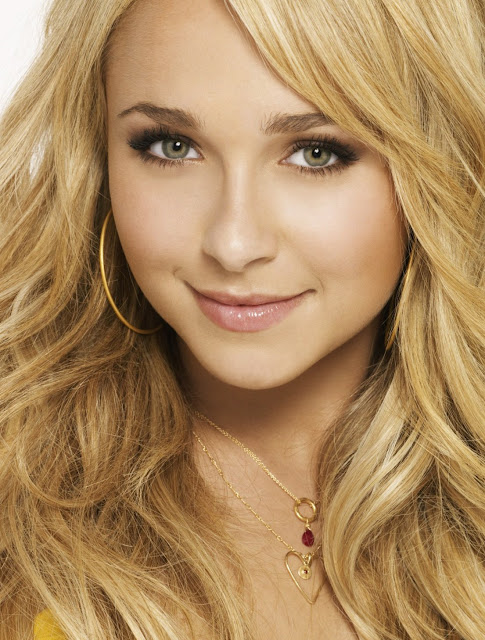 Hayden: "My biggest tip for teens when it comes to tanning is don't tan. One of my favourite Neutrogena products is the Neutrogena Blush & Bronzer duo. It gives you this great sun kissed look, you don't have to damage your skin because I promise promise you will regret it when you're older." 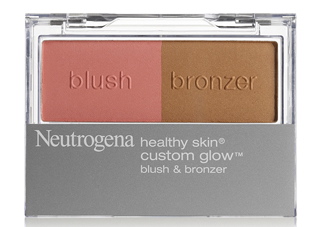 Before she became a household name, Hayden got her big break as many actors do, on the soap opera, she starred in One Life to Live. Hayden has appeared in over 50 commercials including first acting role at only 11 months old in a Playskool commercial.  She was also the voice of "Dot" in Disney's A Bug's Life in 1998.

Hollywood was soon calling with roles in movies like Remember the Titans, Raising Helen, Racing Stripes and Bring It On: All or Nothing. In 2006 Hayden donned a cheerleading outfit to play Claire Bennet in Heroes. Since then I have been infatuated with her fiery spirit. She has always been someone who has inspired me, so she was a perfect choice for our first Eco Glamazine cover girl. She is much more than the girl next door, she is an Eco Angel. 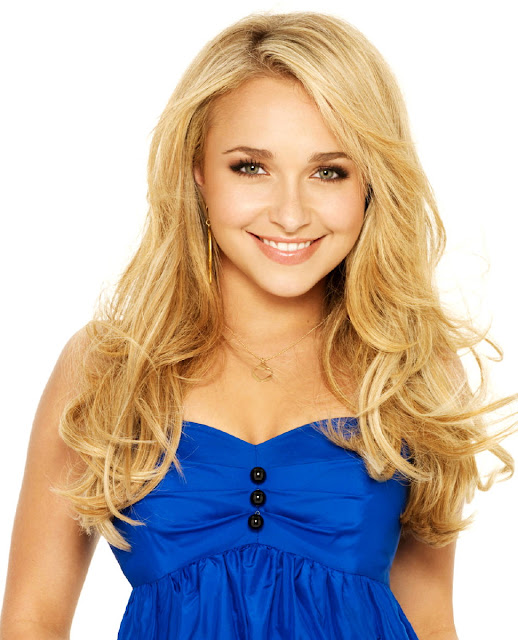 Actress, Animal-Activist and Ambassador is their anything this girl can't do… Well did we mention she can also sing! Hayden has been featured on many movie soundtracks, her 2008 hit song Wake Up Call features Hayden as a brunette in her ultra sexy music video.

This sassy cheerleader may have been voted Sexiest Woman in magazines like FHM and Maxim but what makes Hayden Panettiere really beautiful is her passion for life, saving the environment and protecting animals. She is our Eco Hero. 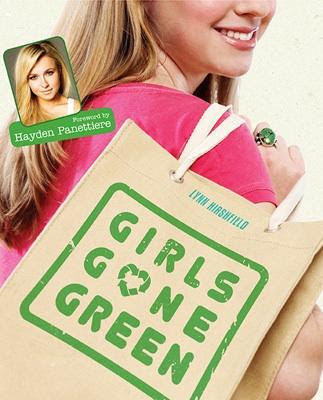 This cover story is featured in Eco Glamazine September 2011. 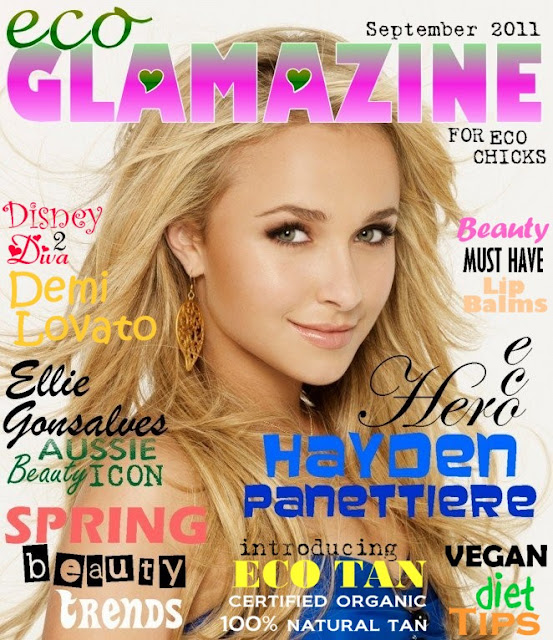