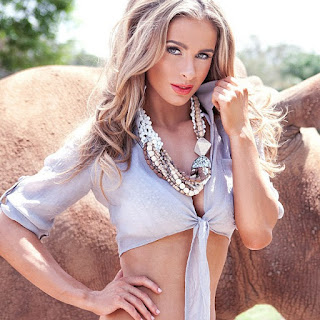 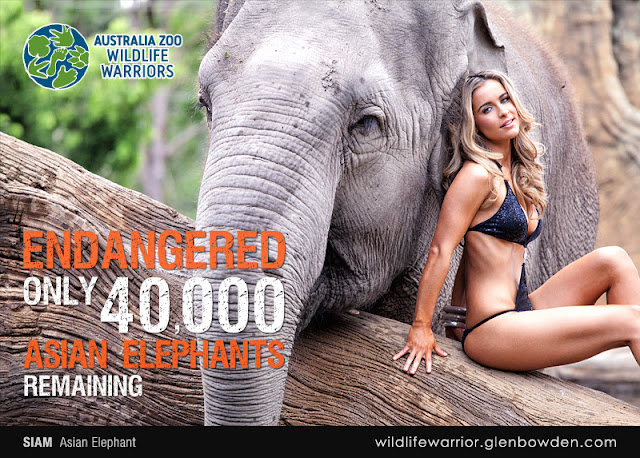 Asian elephants are smaller than their African cousins, and are sadly endangered, with just 30,000 to 40,000 individuals remaining in wild habitats of South-East Asia. Asian elephants can live up to 60 years in the wild and 80 years in captivity, and top the scales between two to five tonnes! 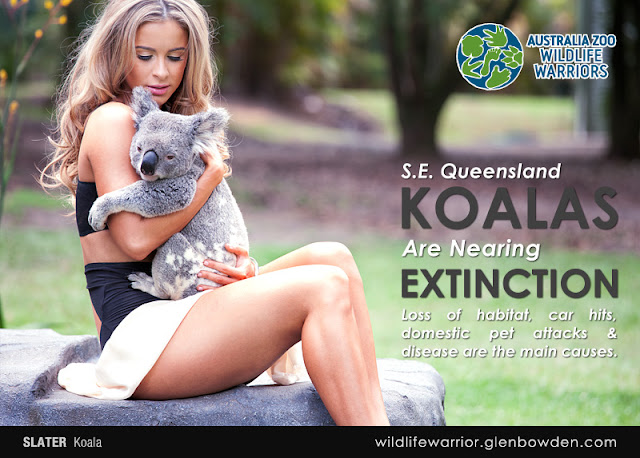 Koalas vary in size and colour depending on where they live, with northern koalas smaller and lighter. Sadly, the south-eastern Queensland koala population is nearing extinction, with many threats to the species including loss of habitat, car hits, domestic pet attacks, and disease. 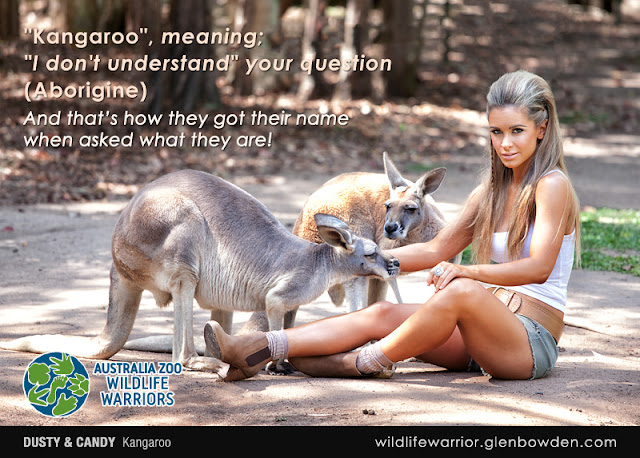 Kangaroos are the world’s largest marsupial, and carry their young in a pouch while hopping on their hind legs and using their strong tails for balance. Kangaroos are one of only a few Australian animals not able to walk backwards, and appear alongside the emu on the Australian coat of arms. 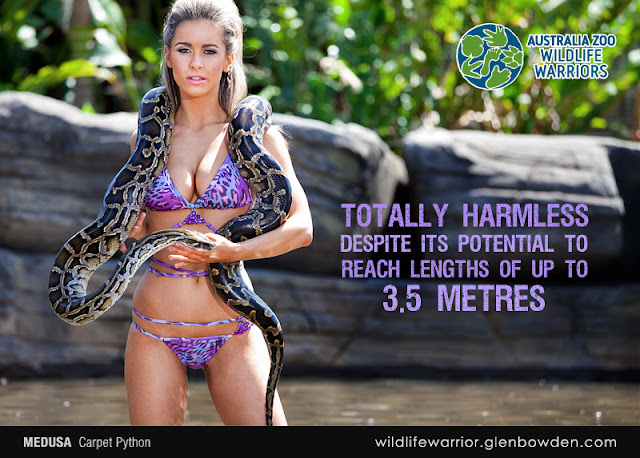 Carpet pythons are non-venomous and harmless to humans, and can reach lengths of up to 3.5 meters. There are six sub-species ranging from tropical to arid habitats along coastal Australia, each with their own unique colourings and markings. 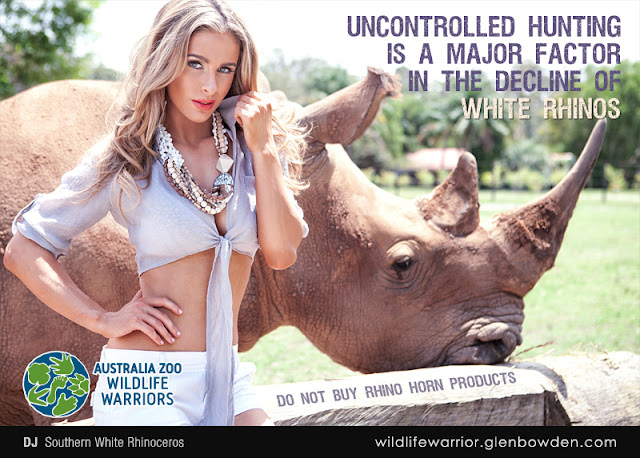 The southern white rhinoceros is the second largest land mammal on earth, and are actually grey in colour. Their name is a misinterpretation of the Afrikaans word “weit”, which means “wide”, used to describe their large lips used for grazing the grassy savannahs of southern Africa. 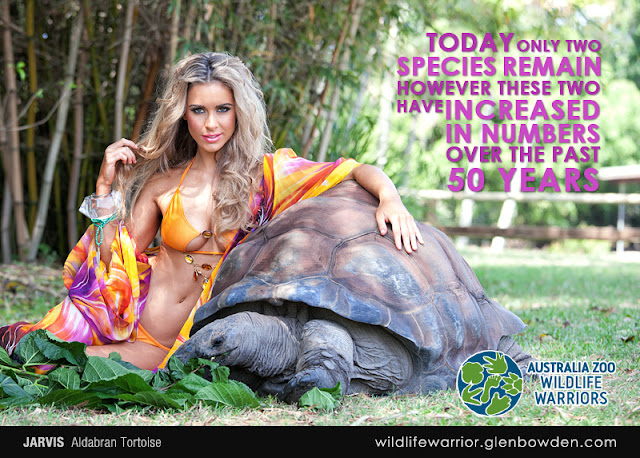 The Aldabran tortoise is the largest species of land tortoise in the world, growing up to one metre tall and weighing up to 300kg. They live on the island of Aldabra in the Indian Ocean, off the east coast of Africa, with small populations being introduced to surrounding islands to ensure the vulnerable species’ survival. 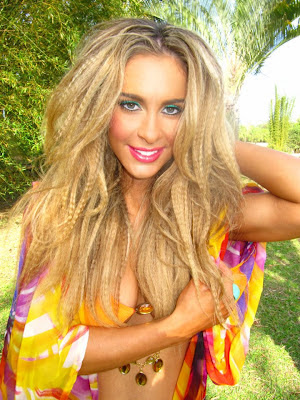 "Australia Zoo is the ultimate wildlife adventure that also delivers a conservation message through exciting and fun education. This is why I felt compelled to become a Wildlife Warrior and Ambassador for Australia Zoo. It's a dream come true for me and I feel so proud and fortunate to be able to now be sharing this journey and making a positive change in this world."
~ Ellie Gonsalves


To make a donation to the Wildlife Warriors please visit www.wildlifewarriors.org.au


Go behind the scenes with Ellie Gonsalves and the Australia Zoo team as she films her Wildlife Warriors campaign.

Special thank you to Terri Irwin and the Australia Zoo team.

Special thanks to Glen Bowden glenbowen.com and Ellie Gonsalves elliegonsalves.com.
Posted by Lauren Day at 2:44 AM